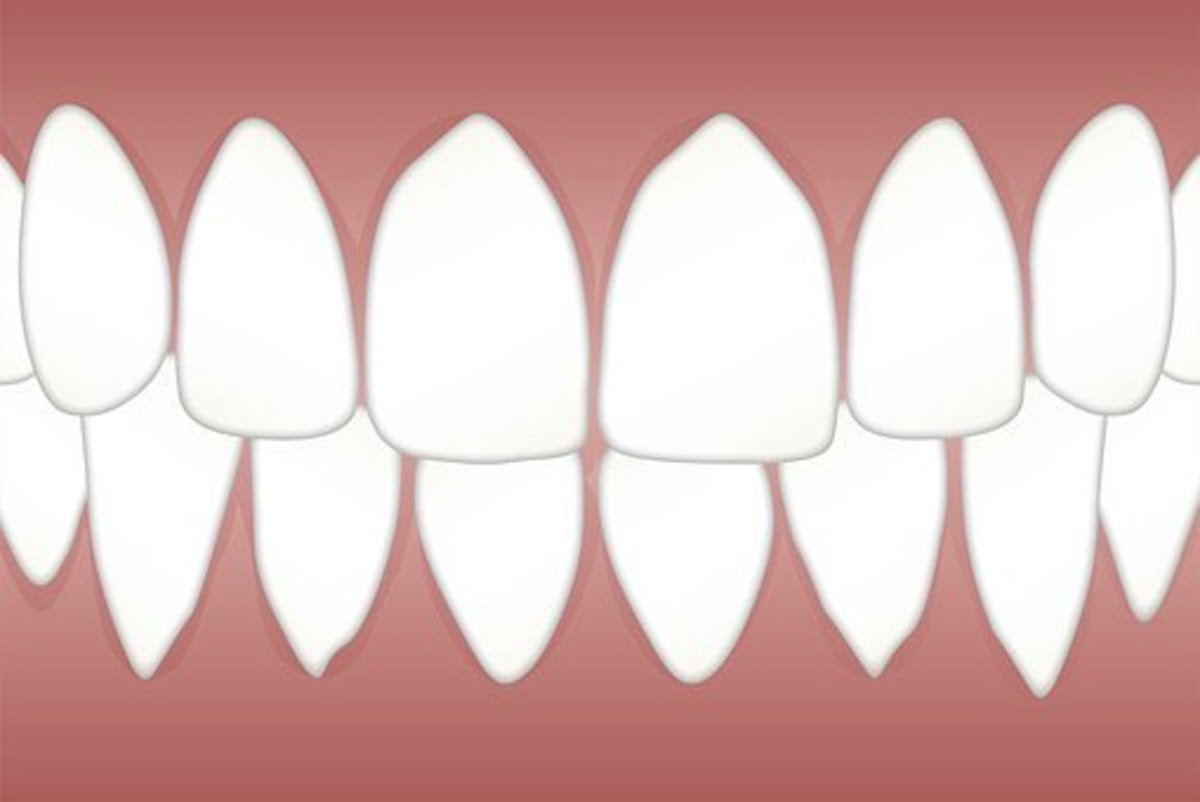 Periodontitis is a condition of the gums. It is caused by poor oral hygiene. Although brushing the teeth can remove plaque, the plaque left behind can harden and become tartar, which is extremely difficult to remove with brushing alone. This tartar needs to be removed professionally by a dentist. If the plaque is not removed, it can damage the gums and lead to periodontitis.

Gingivitis and periodontitis disease are common dental problems caused by harmful bacteria that sneak underneath the gum line and cause inflammation. These infections are often caused by poor oral hygiene, but genetics can also play a role. To prevent these diseases, you should visit your dentist regularly and improve your oral hygiene habits.

While gingivitis can be reversed through good oral hygiene, more severe cases of periodontitis will require more extensive treatments. In such cases, the dentist will need to deep clean the root surfaces of your teeth and administer particular medications. In more advanced cases, surgery may be necessary.

Periodontitis is characterized by inflammation of the gums and loss of supportive tissue, including the alveolar bone and periodontal ligament. It is also accompanied by increased probing depth, loose teeth, and eventually tooth loss. However, if left untreated, gum disease will continue to lead to accelerated tooth mobility and may result in the need for extraction.

Gingivitis is a warning sign of poor oral hygiene and should be treated by a dentist as soon as possible. Early treatment will reverse any damage and prevent gingivitis from progressing to periodontitis.

Early periodontitis is not painful or severe but left untreated; it can lead to moderate periodontitis, a more serious form of periodontal disease. As the inflammation progresses, teeth may become loose, and the supporting bone may deteriorate. This condition is one of the leading causes of tooth loss among adults. Advanced periodontitis can cause painful abscesses and infection beneath the gums.

Diagnosis of periodontitis is complicated by various factors, including the patient’s systemic state and the clinician’s expertise. In some cases, patients with severe systemic disease may not respond well to standard treatment and may not be able to attend necessary maintenance care. However, new technologies and treatments for managing periodontitis can help achieve better clinical outcomes.

Although identifying early signs of periodontitis is complex, advances in imaging technology and salivary biomarkers may make diagnosis easier. In addition to the gold-standard periodontal probing method, these new technologies may help dental practitioners detect this disease more effectively.

The most common medications for treating periodontitis are antibiotics, such as tetracycline. These antibiotics work by reducing inflammation and preventing the growth of bacteria. They also block the activity of the enzyme collagenase, which breaks down connective tissues. They are prescribed for short-term treatment as well as long-term use.

Other antibiotics used to treat periodontitis include chlorhexidine, sold as Peridex and PerioGard. These drugs are used to control plaque, gingivitis, and periodontal pockets. Chlorhexidine can be applied to the teeth or used as a rinse. It has antimicrobial properties that can last between dental visits.

Non-steroidal anti-inflammatory drugs such as aspirin are also used to treat periodontitis. Though fewer studies have been conducted on these drugs, they may reduce inflammation and improve patients’ health under medical care. However, they may not be suitable for all patients.